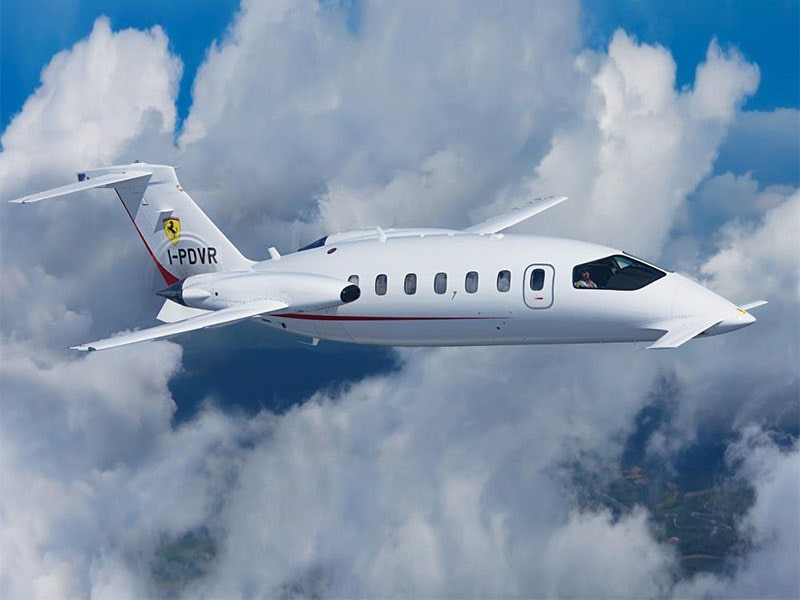 Indojet Charter operates one fleet for Piagio avanti in Jakarta Indonesia. The Piaggio P180 Avanti is an Italian executive transport aircraft with twin turboprop engines mounted in pusher configuration. It seats up to nine passengers in a pressurized cabin, and may be flown by one or two pilots. The design is of three-surface configuration, having both a small forward wing and a conventional tail plane as well as its main wing, with the wing spars passing outside of the passenger cabin area.

In attempting to understand the Piaggio P.180 Avanti II, you need to begin by forgetting everything you thought you knew about turboprop-powered airplanes. The idea behind the Avanti has always been remarkably simple and completely outside the turboprop box. Think of the Avanti II as a jet with props and you’ll be close to the mark, though in many respects, it’s not an easy mental shift to make. Turboprops behave in certain ways, and jets in other ways, but the Avanti II is a true hybrid, a product that blends the best traits from two very different airplane categories to arrive at some third niche, which at present it occupies by itself.

From the beginning, Piaggio Aero intended the Avanti to be a turboprop that played in the same niche as light jets but with better economy and a larger cabin. It pulled the concept off. The Avanti II does indeed have a big cabin, the best in its class by far, and it also has good speed and range, and best-in-class fuel efficiency. Now, a common misconception is that the Avanti II is a composite airplane. It is not, at least not primarily. The fuselage, wings, tail and forward wing of the airplane are metal, though admittedly metal that has been shaped and smoothed in a way that makes a compound curve look like child’s play. Other parts, mainly fairings and the like, are composite, but for the most part, Piaggio Aero’s Avanti II is a sheet metal airplane.

The use of alloys instead of composites was a purposeful choice for Piaggio Aero, which certified the airplane more than 20 years ago at a time when there were few successful composite models and sheet metal seemed to augur a shorter approval program than plastics did. It wasn’t the only fast turboprop twin with a forward wing — the Beech Starship was a contemporary, though that company stopped production of the composite cabin-class twin shortly after it started it, admitting later that the composite model was so time-intensive to build that it was simply unprofitable. Piaggio Aero, on the other hand, is still steadily producing its model. It has delivered nearly 200.

The Shape of Fast

If materials were a conservative approach, configuration was not. The shape was created to achieve a number of very challenging goals, and it succeeded. The shape, you’ll see, is not simply for show, though ironically it shows very nicely. 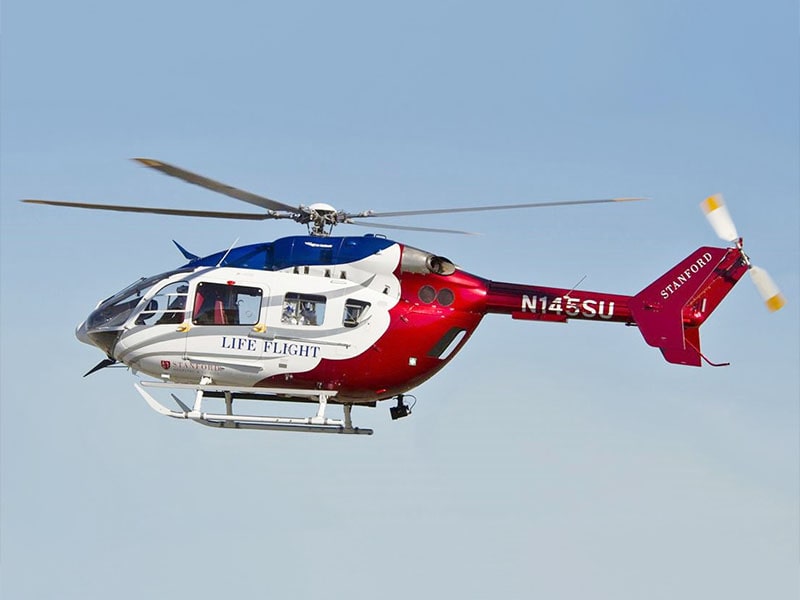 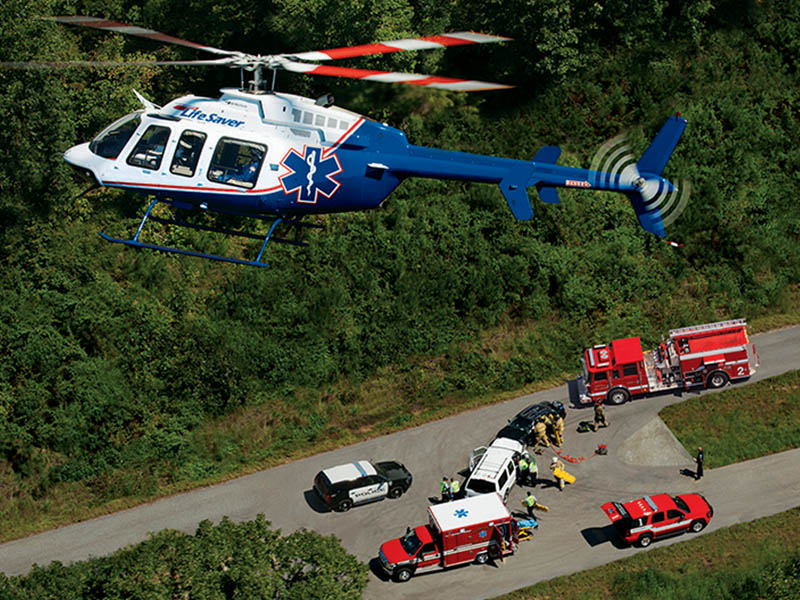